Why don’t we use the CNY break to invest into our own future, get more money, profit from our own purchases and the trend this is becoming. We will introduce our top stock picks for a long term investment.

Every year during the Chinese New Years Holiday factories stop working, sellers stop selling and shipping services stop shipping. Everything in our community slows down for a few weeks.

In this blog post I will tell you about ways you could invest in the companies you are using if you use RepLadies or RepArchive. Owning shares will make you feel better when you’re buying because you technically own part of the company and a portion of the profit goes back into your own pocket (even if this is just psychological for most of us). More importantly, you can build a portfolio for retirement and to protect you from inflation.

We will go over our top picks in a very basic way and try to avoid balance sheet numbers as much as possible. The idea is to spark your interest and give you inspiration more than doing a deep analysis. This is also for people that already made their decision to invest in this trend, but don’t know how.

Disclaimer: This is not financial advice. Please do your own research and buy at your own risk. When you invest money you have to be ready for the possibility to lose everything.

For transparency, I will tell you about the positions I hold (I hold stocks from most companies on this list). While normally this should make you question the intentions of the blogger, in my case it should be taken as a sign that I personally believe in what I say, as this blog and my position is way too small for a pump-and-dump scheme.

Why a basic investment guide like this makes sense

A basic guide with admittedly little depth still makes sense in my opinion. That’s because the only way for your investment to go well is if you predict the future. Yes, understanding the current price and whether it’s over or undervalued certainly helps, but if you invest long term you need to have an idea where things are heading. All the numbers in the world won’t reliably tell you the future, and taking your opinion and what you see as trends is at least equally important.

As an example for this I would name SnapChat. Experts said for years that it has no chance standing against Instagram and that it can’t monetize it’s users. In the end of 2020 it went through the roof.

That being said, this is just to inspire you and give you ideas and does not replace your own detailed research.

Alibaba is arguably the most well known company on this list and the most obvious choice. Alibaba owns Taobao and Tmall, which we all use, among other sites like alibaba.com and aliexpress.com. There are many more sites, which most of us don’t use, for instance alimama, but going over them all would be

On top of that they are one of the world’s major cloud providers with alibaba cloud. This is a fast growing business and, similar to Amazon, they have plans to focus on being a cloud infrastructure service provider in the future.

While Taobao makes money not through seller fees but through ads and promoted, more visible listings. The sellers we use differ in how profitable they are for Taobao, but with our purchases we definitely help taobao retain it’s position as the biggest online retailer in China.

The fact that the agents make it so much easier to buy from taobao than other sites definitely helps as well.

Critics worry that BABA and all of China are too risky to invest in due to politics and how they won’t allow companies to reach the level of powers Facebook, Amazon and Google have in the US, which is arguably bigger than the government.

My first server was hosted on alibaba, and Alibaba was the first stock I owned. It was definitely worthwhile and I’ve been holding it for years and only buying more.

Tencent owns WeChat. And that’s not everything: it’s also the world’s biggest video game vendor. It has stakes in 600 companies and recently focused on Asian tech startups.

Tencent is a very well rounded company that’s on top of the game in social media, gaming, investment and venture capital.

The company owns stakes in video games such as Epic Games with Fortnite, Supercell with Clash Royale, and 100% of Riot Games with League of Legends. It’s also invested in Discord, Ubisoft and Activision Blizzard.

You might think that WeChat isn’t that great and stupidly locks out it’s own potential customers. Also more and more sellers are able to offer WhatsApp as an alternative. But if we are being honest international WeChat users are only a tiny fraction at the moment. But I think they are only getting started with the international expansion and try not to risk anything at the moment.

I think Tencent is great due to it’s interesting choice of market sectors. I think most of us would bet on video games and social media. In these sectors it has a wide diversity and strong network effects in it’s favor.

I’ve been invested in Tencent for a few months and don’t regret it.

I’m not invested in this company and must say I can’t tell you that much about it. DHL has different logistics solutions and shipping lines.

Currently, DHL is valued a lot cheaper (based on earnings/price) than the other stocks we mentioned, but historically it didn’t outperform like the other companies.

It’s worth a second look if you think DHL is great and that it’s good tracking solution and premium approach will prevail.

I’m sure you all know Paypal. Most of it’s revenue comes from transaction fees.

Historically it’s been performing extremely well and the numbers speak for it.

I personally have mixed feelings about it. On one hand almost every online seller worldwide accepts Paypal. Since both parties need to meet on the same payment service paypal somewhat has a network effect. On the other hand competitors enter the market every other day and promise lower fees and simple handling. Installation is simple for seller and customer. If they are somewhat trustworthy people will make the switch. I mean look at us, we would ditch Paypal in no time if we could.

Paypal is a prime example of what I talked about in the introduction: You might want to own it so you feel better about the high fees you pay for international/currency converted monetary transfers.

A couple other ideas that are not listed directly are imgur, reddit, weidian, discord and the agents. 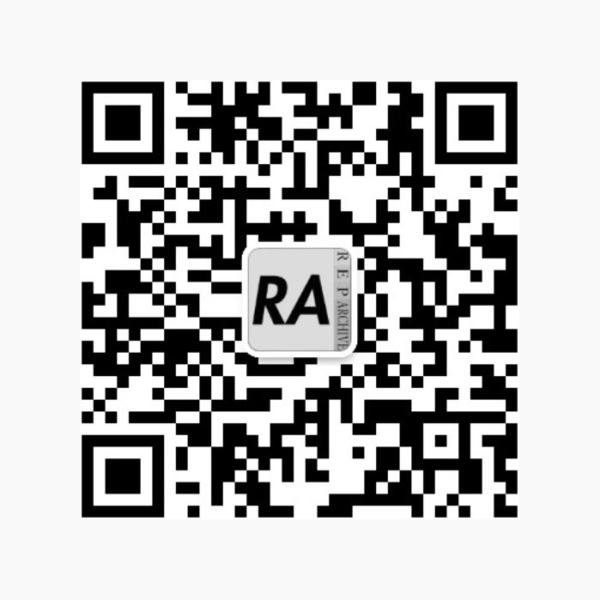 Transferwise*, save money on every transaction